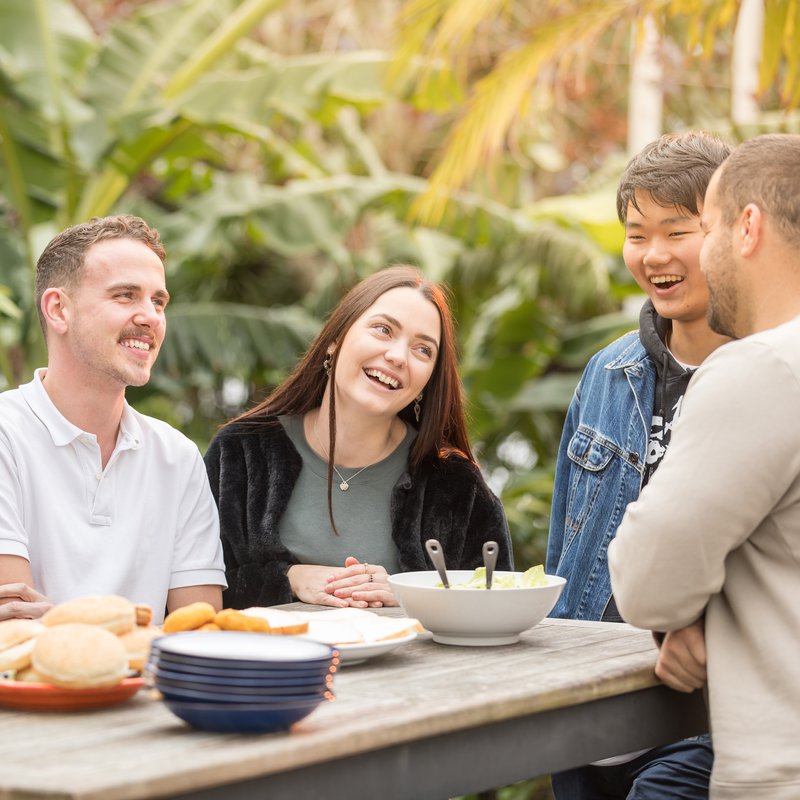 As a state-owned enterprise, we work hard to help our local communities grow and prosper. Our independent board of directors oversees that mission, alongside our Chief Executive, Jacquie Barker, and her leadership team.

Our independent board of directors oversees the management of our business.

Our leadership team manages the QV group as a whole. 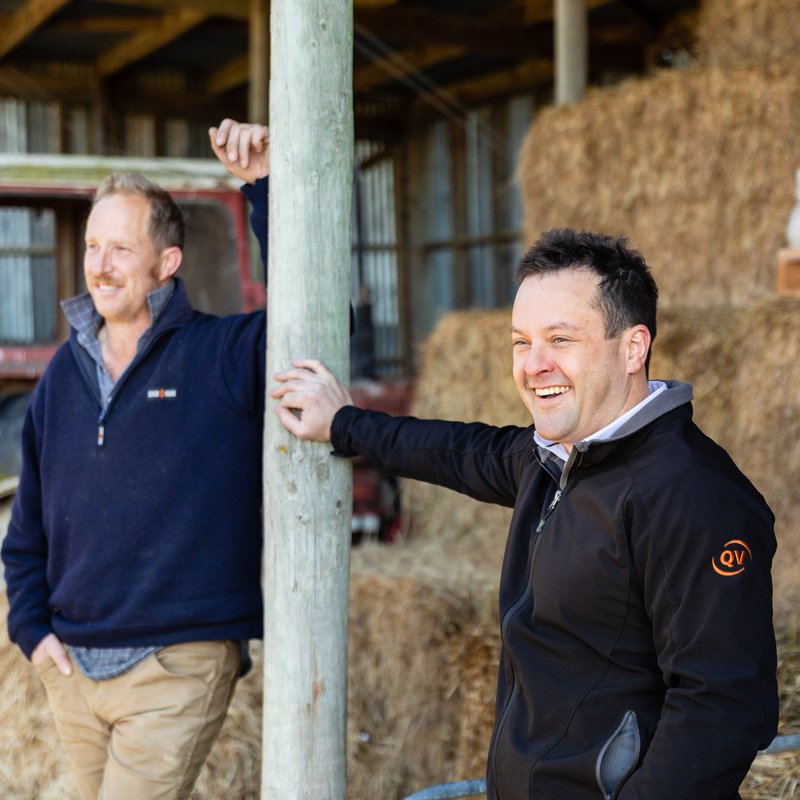 We’re always on the look-out for smart, talented people to join our market-leading team.